The Outer Hebrides or Western Isles, as they are alternatively known, are situated on the extreme North West of Scotland.  The Hebrides are known as the "long island" as they stretch for over a 100 miles. The islands are steeped in history and culture, ranging back thousands of years. 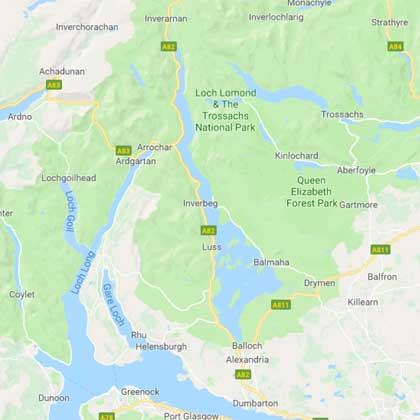 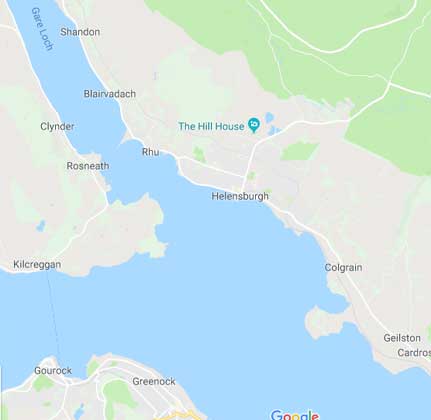 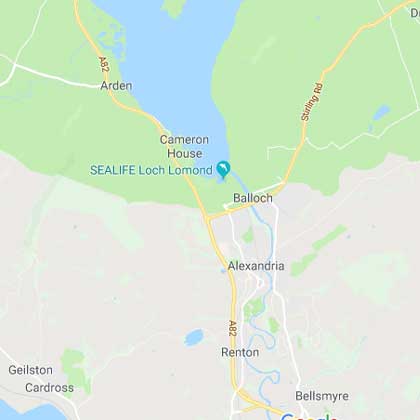 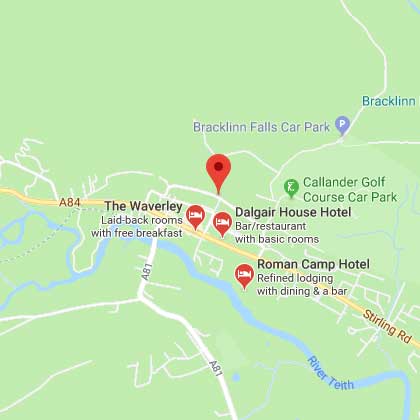 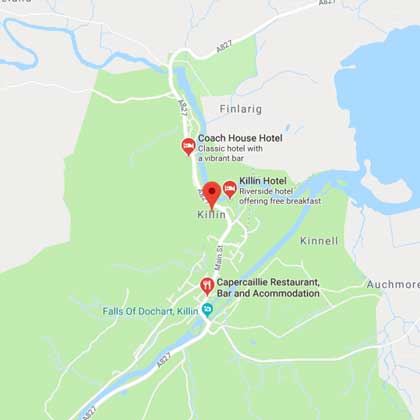 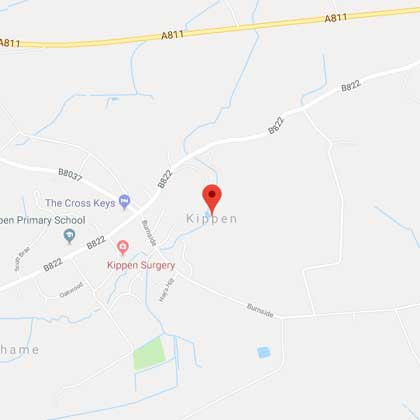 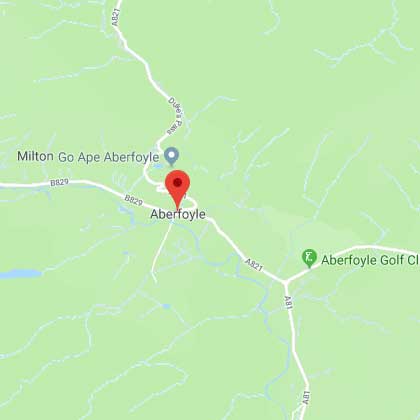 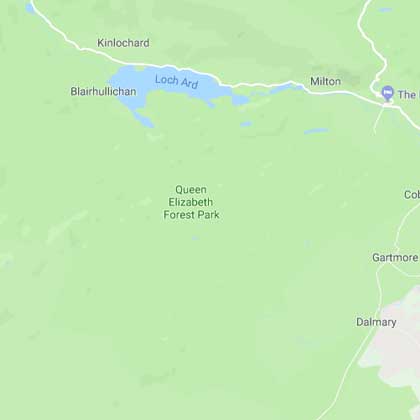 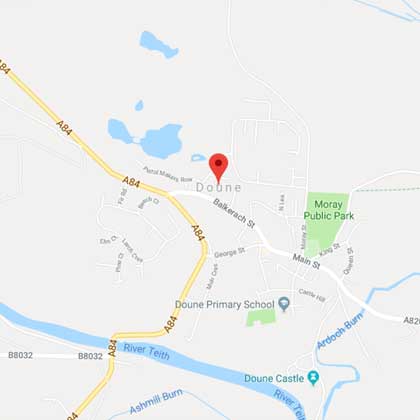 The Isle of Lewis is the most northern of the Western Isles.

Stornoway is the main town on the Isle of Lewis and is also the home of the Western Isles Council.  Just over 6,000 people live in the town, which represents about a third of the total population of the island.  Stornoway is the main port, due to its sheltered location, with the ferry from Ullapool a regular visitor.  The sheltered harbour is the reason for the towns' existence and was named "Steering Bay" by the visiting Vikings, which, when phonetically translated, became the name Stornoway.

Isle of Harris is actually joined to the Isle of Lewis, and has a short border, shown by a 'dashed' line on the map.  Harris has a wide range of landscapes, all of which have their own charm and interest.  On the west coast lie some of the most spectacular beaches of Britain (marked on the map) with large open machair areas. In the north, the terrain is rugged, mountainous and has a Lunar feel to it, with huge boulders littered around.  The east coast is more isolated and has some of the oldest rocks in the world.  Beaches are probably the feature of Harris that impress most visitors.

North Uist is a landscape of fresh and salt water lochs, bordered on its western side by miles of sandy beaches, and cultivated crofts.  North Uist is very popular with walkers, bird watchers, motor homers and cyclists alike.  On the west side of the island, the road follows the machair, (the fertile coastal grassland bordering the sand dunes), whilst the eastern side is mainly water.

Benbecula, in Gaelic, is Beinn na Faoghla which means Mountain of the Ford. This is a very apt name for the island and its solitary hill, Rueval, which is in fact a stepping stone between North and South Uist. The islands are connected by a series of causeways, but once upon a time crossing to the Uists would mean fording the dangerous streches of tidal sands.

the west, and heather uplands dominated by Beinn Mhor to the east. The 20 miles of machair that runs alongside the sand dunes provides a marvellous habitat for the rare Corncrake. Golden Eagles, Red Grouse, and Red Deer can be seen on the mountain slopes to the east.

The Isle of Barra is one of the most attractive little islands in Britain, and recently came first in a 'Most Beautiful Island' competition. Its tranquillity, distinctive culture and fascinating history make any visit to Barra a memorable one. It is also an ideal starting point for visiting and exploring the Uists and Benbecula. The island is only 8 miles long and 4 miles wide, has beautiful white sand beaches and seven lochs which provide great fishing for brown and sea trout. The population is" approximately 1300, many of whom still speak Gaelic.